As Fernando Simón announced, the entire province of Málaga, home to cities such as Marbella, Fuengirola and the capital, Málaga city, will not progress to the next phase just yet.

While everyone waits for a day so anticipated, one on which numerous hotels and restaurants will reopen, the government has decided the province is not ready to take the next step. It is too early to evaluate the effect the newly introduced phase 0 has had, and it is deemed to risky to continue.

Not only will Málaga be affected, but also neighbouring Granada and several other regions in Spain such as Valencia, but in that case, it is only the city which will not progress, and so not affecting the entire Comunitat Valenciana.

The drastic decision has been met with mixed emotions. While some understand safety is what is most important, others have spoken their outrage.

The progress here is good and we’re almost ready. For those who live in Málaga province, it’s just crucial that we understand and obey the rules, in order to achieve progression to phase 1 when it is appropriate and the time is right.

On the 16th of May, we will hear more about if Málaga is ready. 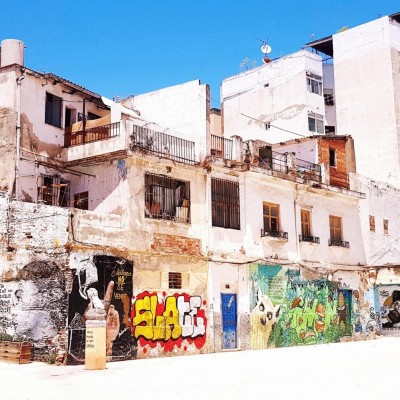